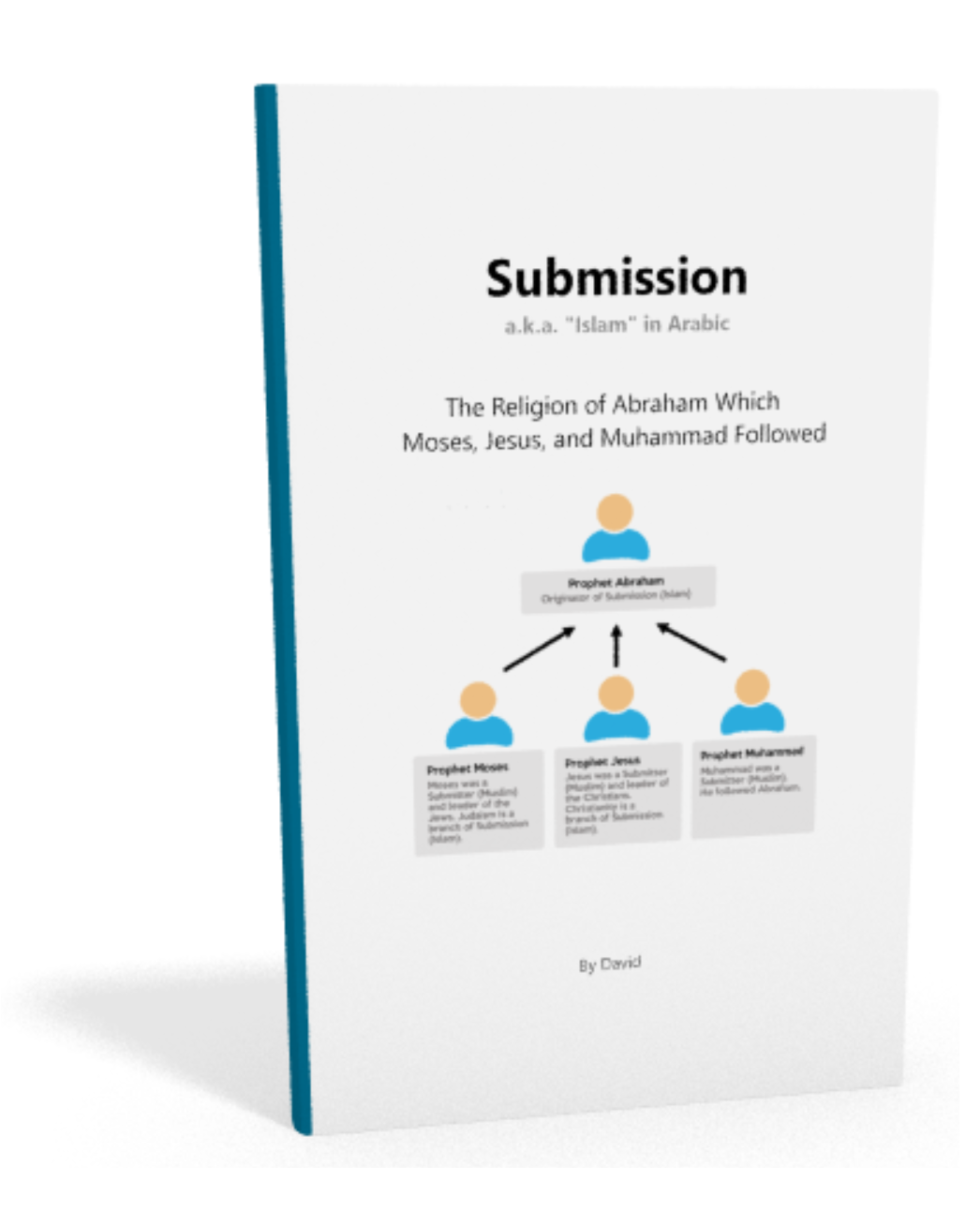 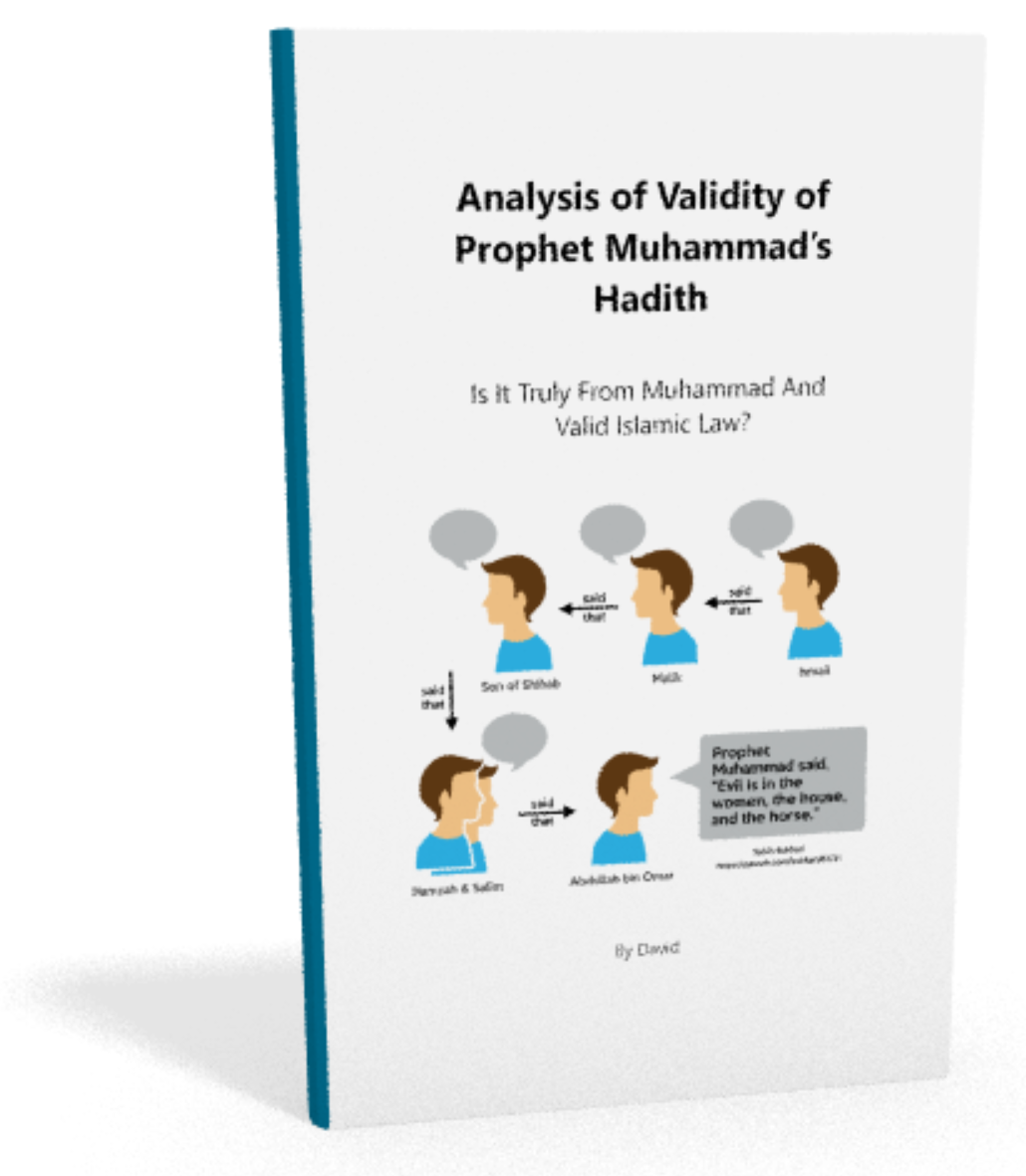 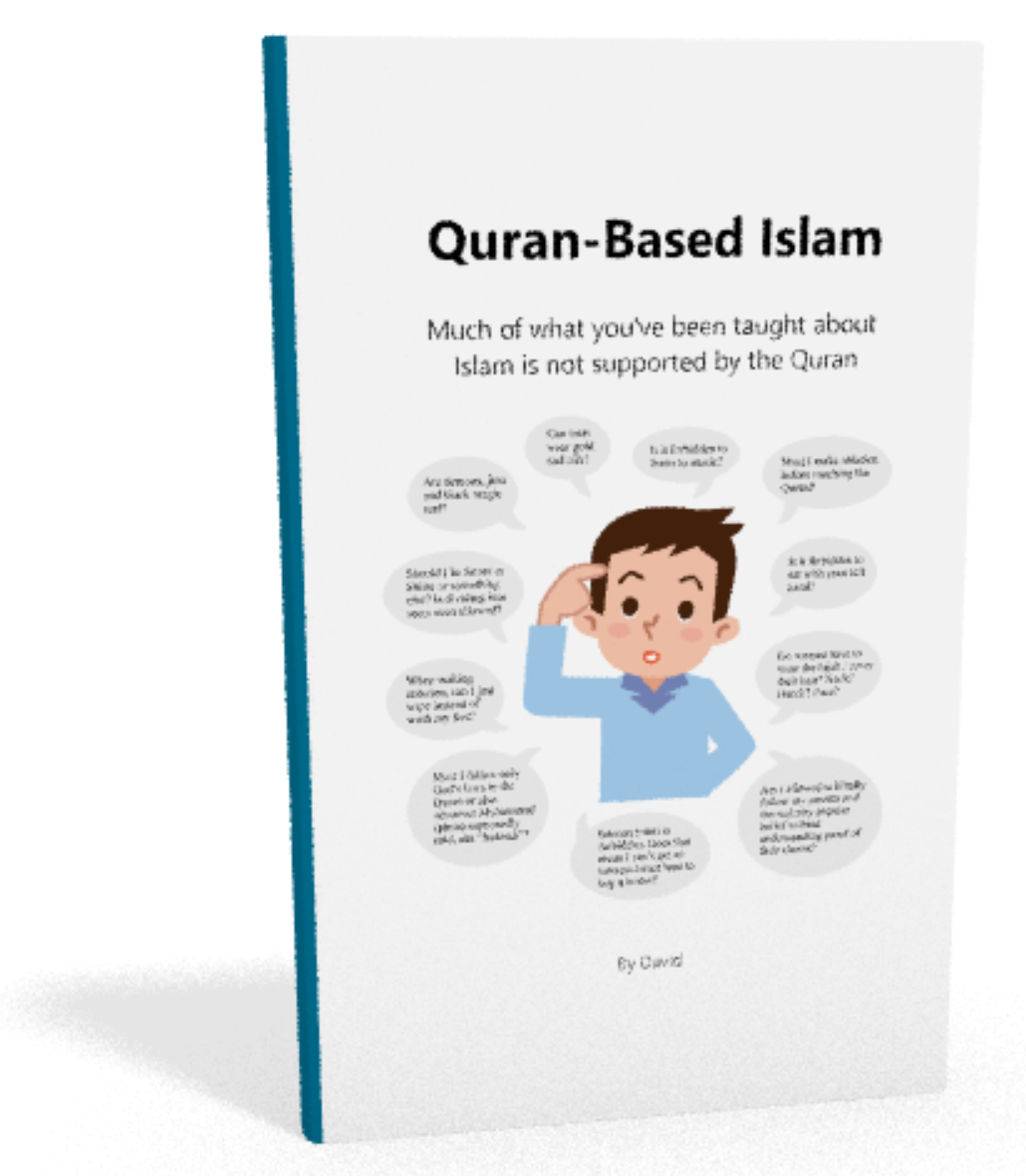 These books are available to read online for free. You may also support the author by buying these books on Amazon. 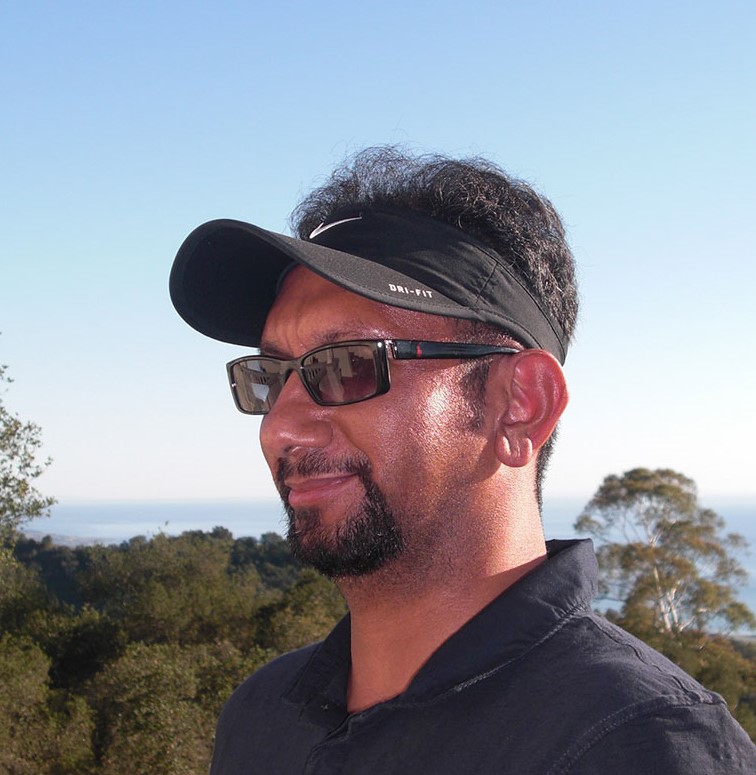